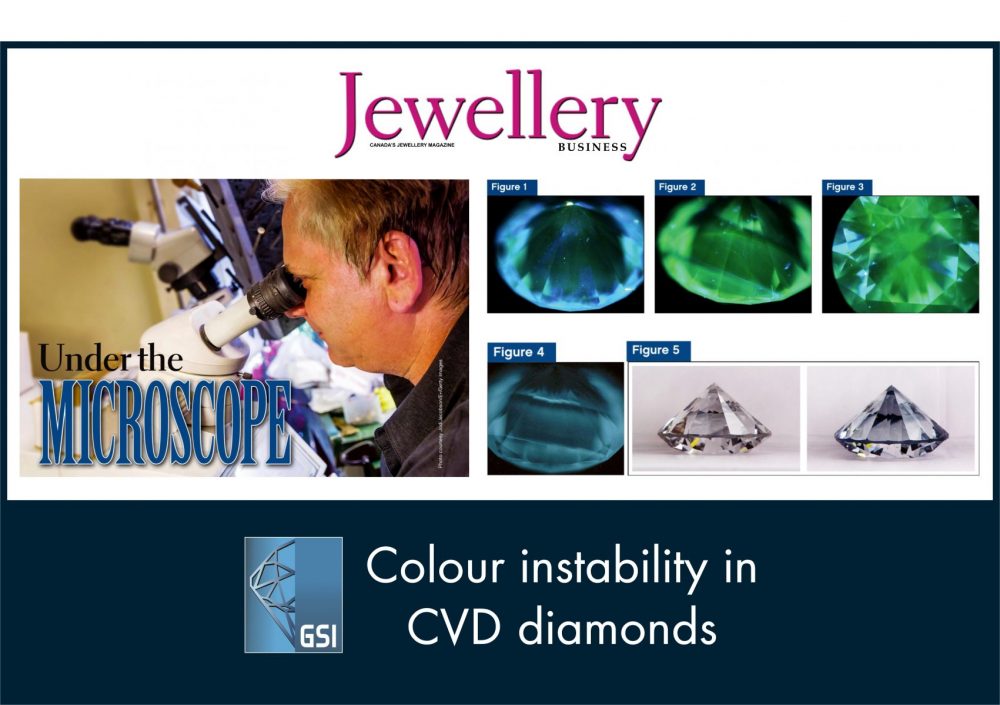 The Gemological Science International was established 10 years ago and is one of the world’s largest and most technological advanced Gemology laboratories with nine offices in USA, India, Israel, Belgium and Botswana.

Two chandeliers at head ramp and two on stage created an elegant atmosphere for the high voltage show.

Mother Nature was the inspiration for Anand Shah’s jewels, as he worked creatively with the yellow metal giving it his distinctive touches. Antique finish gold jewellery was given stunning textures and highlighted with ancient craft techniques. Filigree, granulation and unique surface treatment along with kundan settings were blended to offer amazing jewellery ideal of the Red Carpet entry.

Blending pastel glass with 22 K gold, there were intricate creations, some with strands of wool for the earrings and necklaces. Gold beads appeared for chains with triple pendants or filled the hollows of the glass necklaces. Graduating circles were attached with fine wool to necklace and earrings with emerald drops and the ‘V’ shaped bib with a triangular gold pendant pushed the design limits to the end. Beaten gold collars, a polki Raani Haar and the final gold neck to shoulder yoke creation teamed with double jhumkhi earrings, had the audience hold their breath in wonder.

Closing the show was the hot star of the award winning film “Masaan” Richa Chadda, wearing a magnificent draped over shoulders floral necklace with a matching ear-cum-head ornament.
The very exotic and futuristic garments were by designer S S Surya in ivory cotton to match the mood.

Taking a bow at the end of the show, Anand Shah was greeted with rousing applause as he walked the ramp with Debbie Azar and Mark Gershberg from the Gemological Science International. 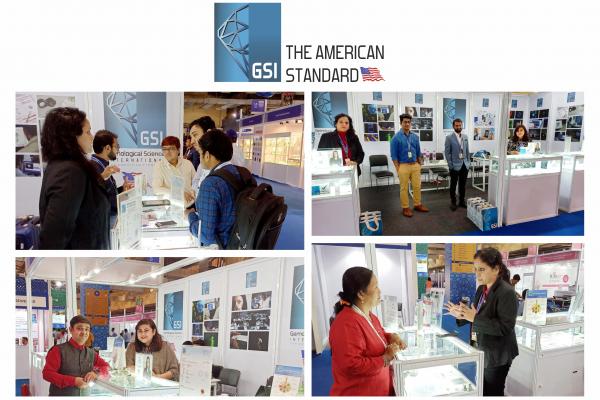 💎 Is there a difference between grading reports issued by different GSI laboratories?

💎 What does it mean when a sales associate tells me my diamond is “GSI Certified” or is accompanied by a “GSI Certificate”?

💎 Where can I find “GSI Certified Diamonds”?

💎 What do I do if I lose my GSI Diamond Report?

💎 Is there anything beyond the 4Cs?

💎 What does a GSI diamond grading report look like?

💎 What does a GSI colored diamond grading report look like?

💎 What does a GSI Colored stone report look like?

💎 What’s the difference between a “GSI Certificate” and a “GSI Diamond Grading Report”?