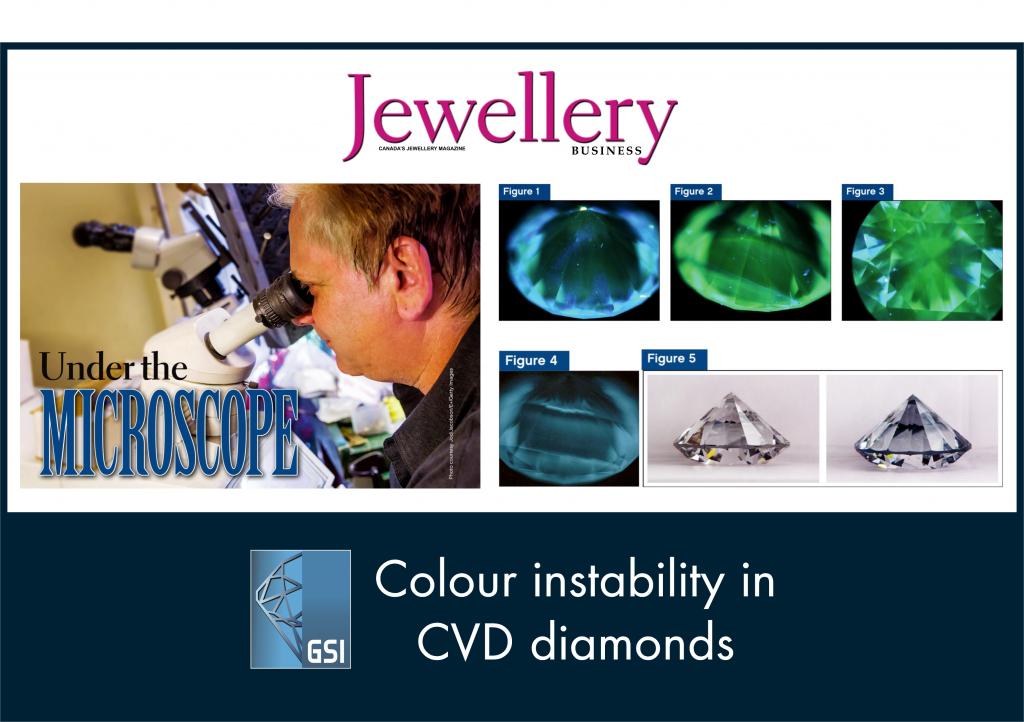 UNDER THE MICROSCOPE ARTICLE BY NICHOLAS DELRE- JEWELLERY BUSINESS MAGAZINE

When testing a 2-carat CVD diamond, GSI exposed the stone to high-powered ultraviolet (UV) rays, during which it went from near colorless to blue. This blue coloring remained despite a week in a vault.

Although CVD diamonds are known to change color under strong UV lighting or extreme heat, they generally return to normal after 30 minutes to an hour of direct sunlight. However, the stone in question took two-and-a-half hours to return to its regular hue, it added, warning that color changes in CVD may occur through casual use.

The stones change color due to photochronism, a process by which the electrons in defects within the CVD diamond cause the energy state to change, thereby affecting the way color is absorbed on the visible spectrum, explained Nicholas DelRe, CIO – GSI

“It is strongly suggested that all laboratory-grown CVD diamonds are placed in a full-spectrum light box for at least 30 minutes before color grading,” Nicholas DelRe explained. 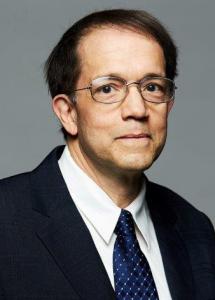 Nicholas DelRe is the chief information officer (CIO) of Gemological Science International (GSI). He nearly has four decades of experience working in research and gem identification departments of gemological organizations as well as serving in an R&D capacity with Industrial Diamonds. DelRe is presented at numerous functions within the jewelry industry, including NYC Mineral Club, where he has held office as secretary for many years. He can be reached via email at nickd@gemscience.net